How To Get Magnesium Into Your Diet 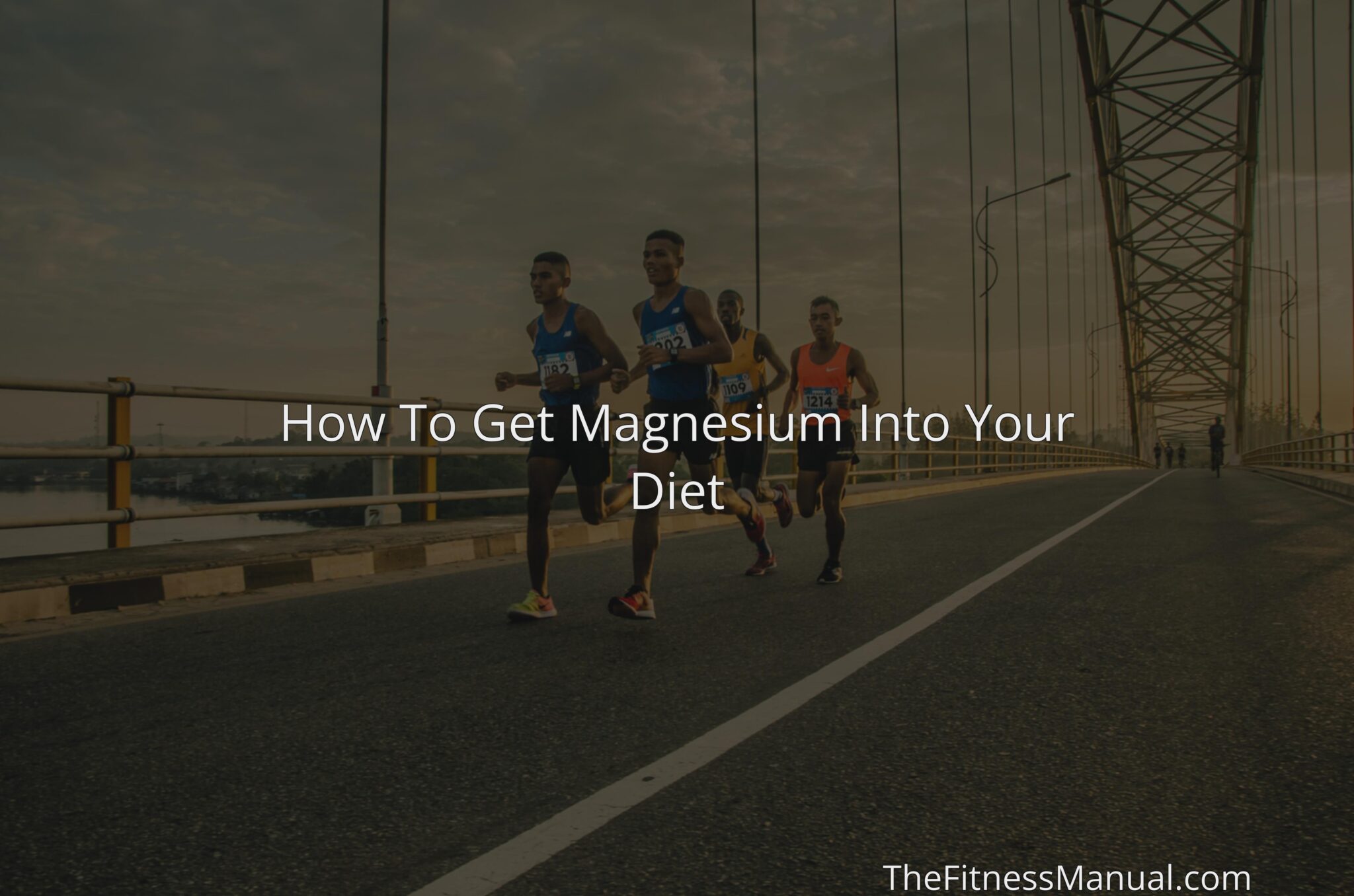 How To Get Magnesium Into Your Diet – Answer & Related Questions

– dark green, leafy vegetables, such as Swiss chard and spinach.
– Nuts and seeds, such as pumpkin, chia, and sesame seeds.
– seaweed.
– beans and lentils.
– whole, unrefined grains.
– Bananas, dried figs and blackberries are among the fruit that can be found in the supermarket.
– fish, especially halibut.

RELATED:  How To Increase Magnesium Absorption

What Are The Symptoms Of A Magnesium Deficiency?