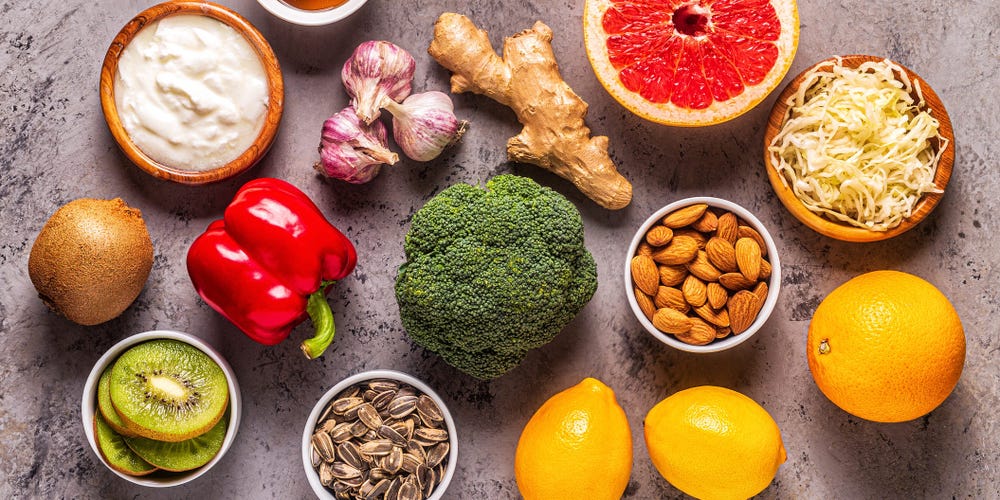 It’s quite a sensitive & complex subject, as such we will do our best at providing a clear and concise article to clear any doubts you may have.

important vitamin, but it’s found in very few foods and is hard to obtain through diet alone. As a large percentage of the world population is at risk of deficiency, vitamin D is one of the most common nutritional supplements. However, many factors can influence its effectiveness, including when and how you take your daily dose.

What Is Vitamin D And How Does It Affect Health?

Vitamin D appears to enable the body to absorb calcium and phosphate — both of which are important for bone health and for muscle function. Vitamin D is also associated with a healthy gut microbiome. The American Academy of Pediatrics recommends mothers who breastfeed their babies supplement their children with vitamin D, and that those who feed their babies infant formula also use formula that contains vitamin D. That is because too little vitamin D is associated with rickets, a condition that is characterized by soft or weak bones.
Beyond bone health, there is evidence that vitamin D plays a role in cancer, too. One study found vitamin D supplementation reduces cancer mortality by 25 percent. The idea is that vitamin D may influence tumor biology, making them less aggressive and less likely to proliferate.
Vitamin D deficiency can result from various problems, like inadequate Sun exposure, digestive problems, and kidney issues. Symptoms may include mood changes, bone loss, fatigue, and muscle, joint, and bone pain.

Vitamin D deficiency and the impact of getting enough or too much of the nutrient have been the topic of numerous studies.
One 2011 protocol from the Endocrine Society suggests a very high dose of vitamin D3: 50,000 IU, once a week for two to three months or three times a week for one month to restore the nutrient in the body to above 30 ng/mL for those who are deficient. Therefore, it may take up to 2 to 3 months to bring levels of vitamin D up, depending on how deficient you are. Yet, the recommended daily allowance of vitamin D in the United States is 600 IUs for adults up to age 70 and 800 IUs after age 70.
People at high risk of vitamin D deficiency may need more, but how much and for how long can be determined by your doctor. It notes for instance that the Endocrine Society recommends about 1,500 to 2,000 IU per day for the average adult. And the United Kingdom’s government suggests 400 IU per day for everyone ages four and up.
More certain is that vitamin D deficiency is common. It affects almost half of all people in the United States. People with darker skin are at higher risk of being deficient in the vitamin, as are those who live in higher latitudes in winter, nursing home residents and healthcare workers.
Consuming vitamin D with food that contains fat aids in absorption of the nutrient.

Ll-being for a number of reasons (think mood, bone health, immunity, and more). * Unfortunately, though, many of us don’t get enough.
Given that, it’s no surprise that vitamin D supplementation has become such a massive and important topic. Instead, getting your supplement routine right ensures you’re doing right by your health and your wallet.

So, When Is The Best Time To Take Vitamin D—And How Can You Get The Most Out Of Your Regimen?