Does Magnesium Gain Or Lose Electrons 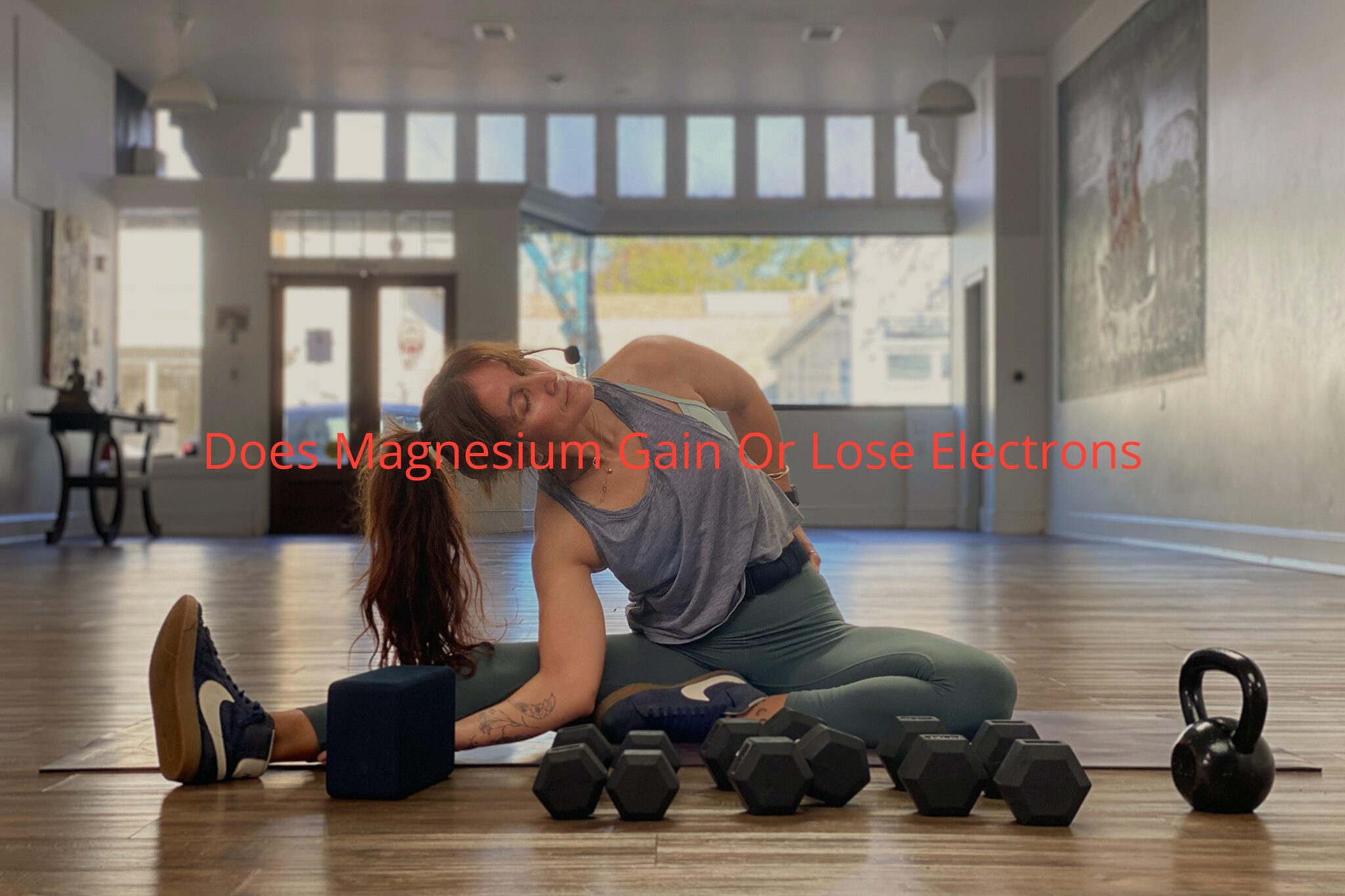 Magnesium has a total of 12 electrons, 2 in the innermost shell, 8 in the second shell, and two electrons in its valence shell (third shell). Magnesium achieves a complete shell by losing 2 electrons and emptying out its outermost shell.

RELATED:  How To Dilute 50 Magnesium Sulphate To 20