Is Magnesium Good For Blood Pressure 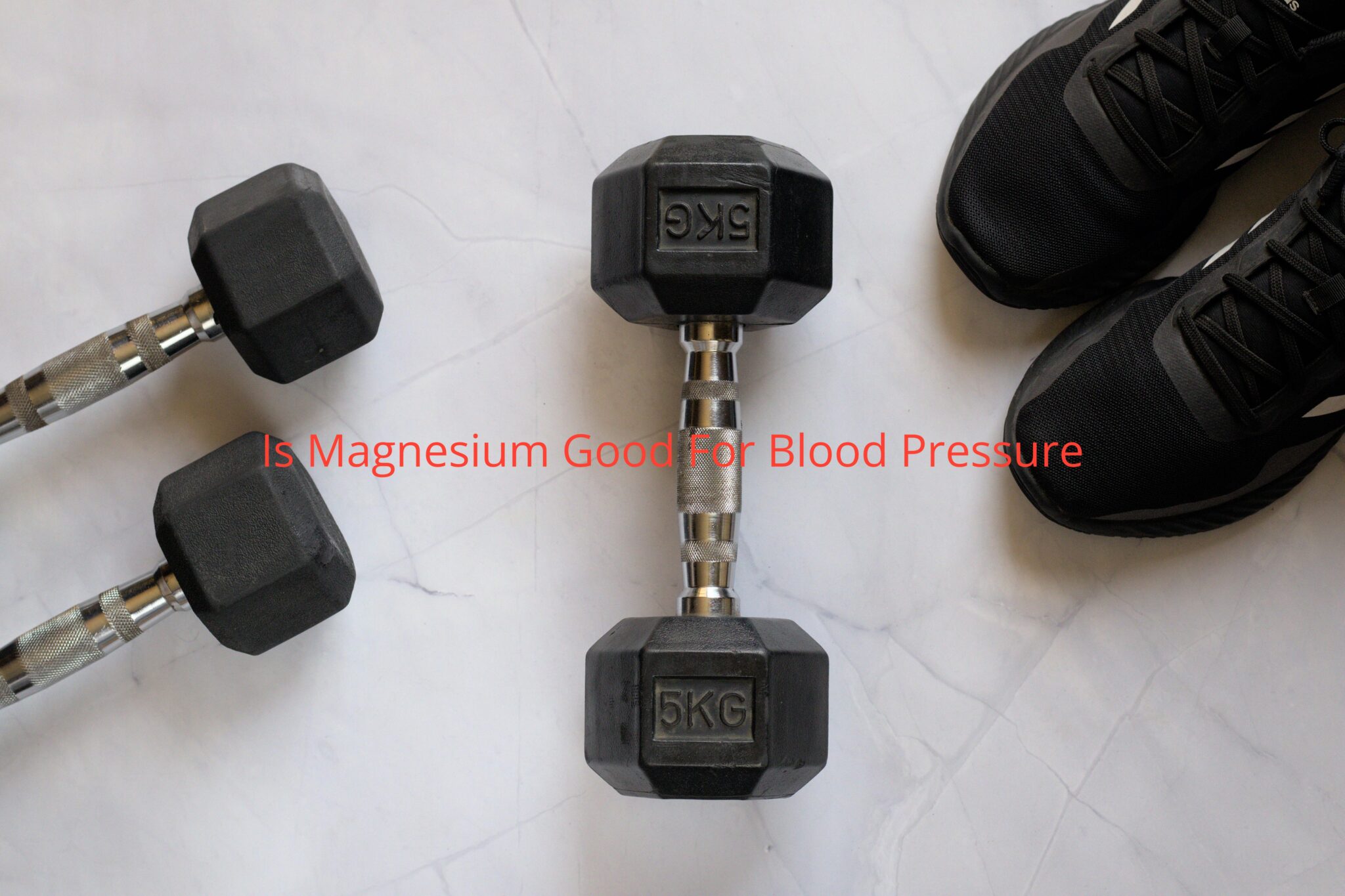 One third of adults in the United States have elevated blood pressure, but only half of them have it under surveillance. Magnesium has been identified as a potential treatment in recent studies. The latest analysis includes results from 34 clinical trials, with a total number of 2,028 participants. Around 70 million people in the United States are at risk of two of the leading causes of death for Americans – heart disease and stroke – so preventing or monitoring blood pressure is a critical healthcare goal. A green leafy vegetable, legumes, nuts, seeds, and whole grains can help to reduce blood pressure.

RELATED:  How Many Neutrons Does Magnesium Have

There are reports that magnesium supplements can help lower blood pressure. People in clinical trials who were given 300-500 mg of supplemental magnesium for 1-3 months have consistently improved blood pressure compared to those on the placebo.

This is not surprising considering that people who consume large amounts of magnesium-rich plant foods have also reduced risks of low-grade chronic inflammation, hypertension, and heart disease.

Magnesium supplements may have health benefits beyond heart health. According to several studies, getting enough magnesium can help prevent osteoporosis, a condition that affects more than half of adults over the age of 50 years old. The bones account for 56% of the body’s magnesium content. Magnesium helps to control your blood vitamin D levels. It’s involved in over 600 enzymatic reactions in the body, including those involved in both immune and inflammatory responses. In a scientific perspective published in the American College of Nutrition’s Journal, I recently suggested magnesium to be helpful in improving immune function and combating COVID19.

Type-2 diabetes, metabolic syndrome, and migraine have all been attributed to lower intakes.

Magnesium supplements are safe and inexpensive. Just remember that more is not necessarily better. Laxation at levels above 350 mg is the most common “adverse effect” reported from supplementing magnesium (although most adults can tolerate 500 mg or less). People who take too much magnesium from supplements may experience nausea, vomiting, and abdominal cramping.

Meta-analyses have shown the benefits of a variety of organic and inorganic formulations, including magnesium lactate and magnesium citrate, if you’re curious about what kind of magnesium is best for elevated blood pressure. Magne taurine is also known to reduce hypertension, according to some experts. However, I’m unaware of any human studies examining magnesium taurate on blood pressure.

RELATED:  Side Effects Of Magnesium Supplements

How Long Does It Take For Magnesium To Lower Blood Pressure?

Magne magnesium, which was taken at 365–450 mg/day over an average of-6 months, significantly reduced blood pressure in people with persistent medical problems (Figure-.

How Many Points Does Magnesium Lower Blood Pressure?

Magnesium intake from 500 mg/d to 1000 mg/d may cause blood pressure (BP) to be reduced by as much as-6/2.8 mm Hg. However, clinical trials show a variety of BP reductions, with some showing no change in BP.

What Type Of Magnesium Is Good For High Blood Pressure?

8. Magnesium sulfate is a form of magnesium, sulfur, and oxygen. Epsom salt is most commonly used to describe it. It’s white with a texture similar to table salt. It can be used as a constipation treatment, but many people are led to choose an alternative method of digestive aid. Magnesium sulfate is often dissolving in bathwater to relieve sore, achy muscles, and stress. It’s also present in skin care products, such as lotion or body oil. Although adequate magnesium levels can aid muscle relaxation and stress relief, there is no evidence that this form is well absorbed through your skin (10)).